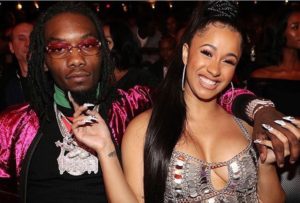 The collaboration comes shortly after her and Ozuna’s success on La Modelo which continues to climb the Billboard charts. Ozuna is also featured on the remix to Ahora Dice alongside Anuel and Latin superstars Arcàngel and J Balvin. With Hip-Hop’s newest fan-favorite Cardi B leading the way with Latin Trap collaborations in both English and Spanish, and more recent mash-ups like Bad Bunny’s Krippy Kush remix dominating the airwaves, the listener can’t help but to assume more artists will continue following her example.

Listen to Chris Jeday’s Remix to Ahora Dice below: 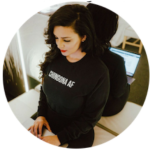 « El Fantasma Continues To Prove Why He Is The New King of Corridos… A.K.A. King Of The Trap

Watch As Nio García, Casper, Darell Give Their Exes The Boot With “Te Boté” »

13,559 thoughts on “Offset Makes His Latin Trap Debut Alongside Cardi B On Super Producer Chris Jeday’s Remix To “Ahora Dice””